What is Eminent Domain? The basics for real estate investors. 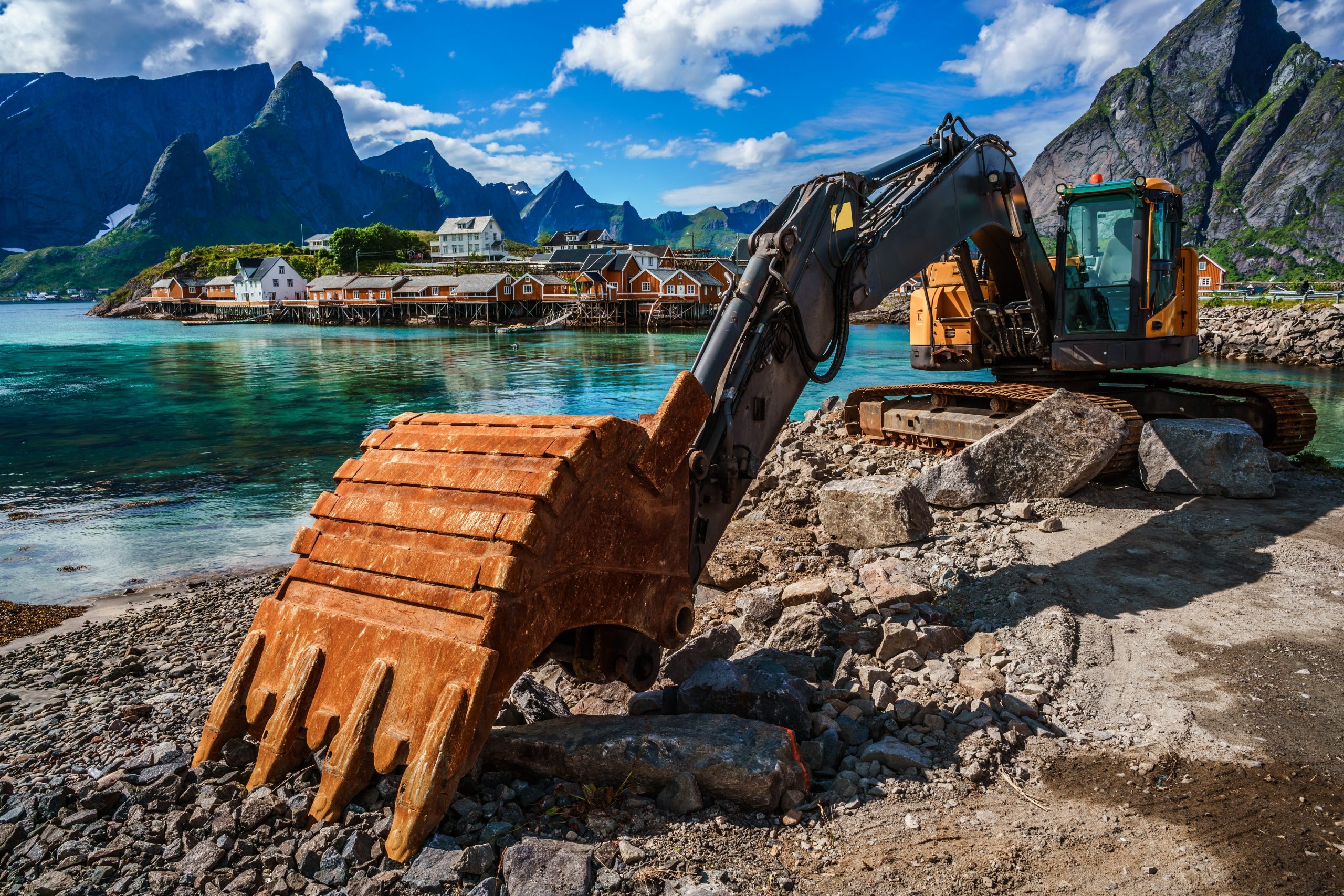 Here’s the question that we are answering today:

“The city where my rental is located is really expanding infrastructure, do I need to worry about eminent domain?”

(BigReia Trivia: Who’s name translates to “Emperor of All”?  Answers always below in the comic)

It depends how desirable your rental property location is to the city, and their plans to build but there are a few things we are going to cover about eminent domain to help answer this.

Let’s start by defining it

What is Eminent Domain?

Eminent domain is the right of the government or it’s agency to take private land and make it for public use, with compensation for the owner(s).

Technically written in the fifth amendment under annotation 14 as: “nor shall private property be taken for public use without just compensation.”

Yes this is the same Fifth Amendment people refer to when saying “I plead the 5th.”  There is a LOT of legal jargon there, but for a much clearer, legality-free example of the phrase you can check out the urban dictionary definition here.  It says:

Mike:   “Did you hook up with that fat bitch last night?”

Scott:  “Bro I don’t even know I was so drunk, Imma havta plead the fith.”

What about the part of an “absolute sovereignty”?

We are pretty good with loopholes (a tiny brag, yes) but in this case you would have to be something like a foreign diplomat that happens to reside in another country’s embassy, and somehow you ‘own’ part of it as private property.  This would have to be all on US soil.

Or if you have personally seceded from the union and been declared a separate entity from the US government (think ‘Petertopia’ in a Family Guy episode, or is it Petoria lol), and you’ve designed your country’s flag and are ready to go it alone.

Unless some extreme case like that applies to you…

There’s basically no way for you to be exempt…
… so what can you do about eminent domain?

Like with anything you want to learn all about it.

There are basically two types of eminent domain:

The second type of eminent domain is called inverse condemnation.

In this case the government or it’s entity takes the property with no admission of it as for public use, and the case is only taken to court after the owner lays ‘claim’ to the government. Only after a court ruling in the owner’s favor is compensation given to the owner.

That second one sounds scary… but it almost never happens.

Almost all eminent domain is for public use

Our best example of an inverse condemnation happening is to use a real life example that most of you have probably seen. Think of the television show ‘Hoarders’ when the owner has been cited for the state of the property and the city is threatening to condemn the property.  They will give the owner a deadline for meeting city codes.

The infraction of the missed deadline and failure to bring the property up to code gives the city the legal right to proceed with the property being condemned and potentially “taken” through eminent domain.  In this case it will not be for a “public use” and the government will not have to meet those requirements.

We have seen this a few times and it is a sad process, hoarding is something of an addiction and properties being lost because of this is such a problem that online communities exist to help hoarders beat their addiction.

So what do you do if your property gets targeted for eminent domain?

Scream into a pillow.

Or realize that it depends on your investment first and foremost.  Maybe you are okay with the deal the government is offering.  If you’re not okay with it and you want to fight it then you should know that it will most likely cost a lot of time and money and you’re not likely to get a ruling in your favor.

If you must go this path get a good attorney and they will advise you on what’s best to do next.

Some good news about eminent domain

Although you are not likely to “win” against the government and they will probably still get your property or part of your property, it is important to realize that on a state level, each state has their own laws regarding the state’s ‘takings’ (another word used for either form of condemnation).  Within these laws you have options.

For example, in some states like Wisconsin if you aren’t pleased with the first appraisal of your property, the state is required to pay for a second appraisal.  In other states, like California, they have a cap of $5,000 that they will pay for appraisals on properties marked for eminent domain.

Do NOT wait or go ostrich with your head in the sand.

If you or a client of yours is dealing with eminent domain then you need to move fast.  Playing the waiting game with this is a bad idea and nearly every lawyer will tell you the same thing.  You want to decide on a course of action and move forward rather than drag your feet and give the state the change to escalate their claim or worse.

While it is not not completely unheard of to ‘win’ a case of eminent domain, usually this victory is regarding the ‘just’ price that the owner is being paid and this happens by taking the case to court.

Can you fight an eminent domain case and win?

If the government can prove the land they are taking is going to be for public use and that there is a public necessity then you have pretty much no way of stopping them, you can possibly get a higher “just price” but even that will normally take multiple appraisals or court hearings.

Usually the costs of fighting eminent domain are much more than the cost of the property itself.

What to do if you are dealing with eminent domain right now:

The National Association of Realtors has a resource that can help find an appraiser:

You will most likely need an approved appraiser and one place you can use to search a database of appraisers is the federal Appraisal Subcommittee here.

Also below is Jay Z talking about eminent domain

He is referring to the gentrification process which has hurt inner city areas and is a controversial aspect eminent domain.  You can hear Morpheus explain gentrification here, or a longer clip from this scene from Boyz n the Hood is also here.

If you want us to do a full class on gentrification and more on what specifically Jay Z is talking about just let me know.  = )

Jay Z performed a new freestyle at the B-Sides show.

"Gentrify your own hood before these people do it.
Claim eminent domain and have your people move in.
That's a small glimpse into what Nipsey was doing.
For anybody still confused as to what he was doing."
- Jay Z pic.twitter.com/d20cEEYSD2 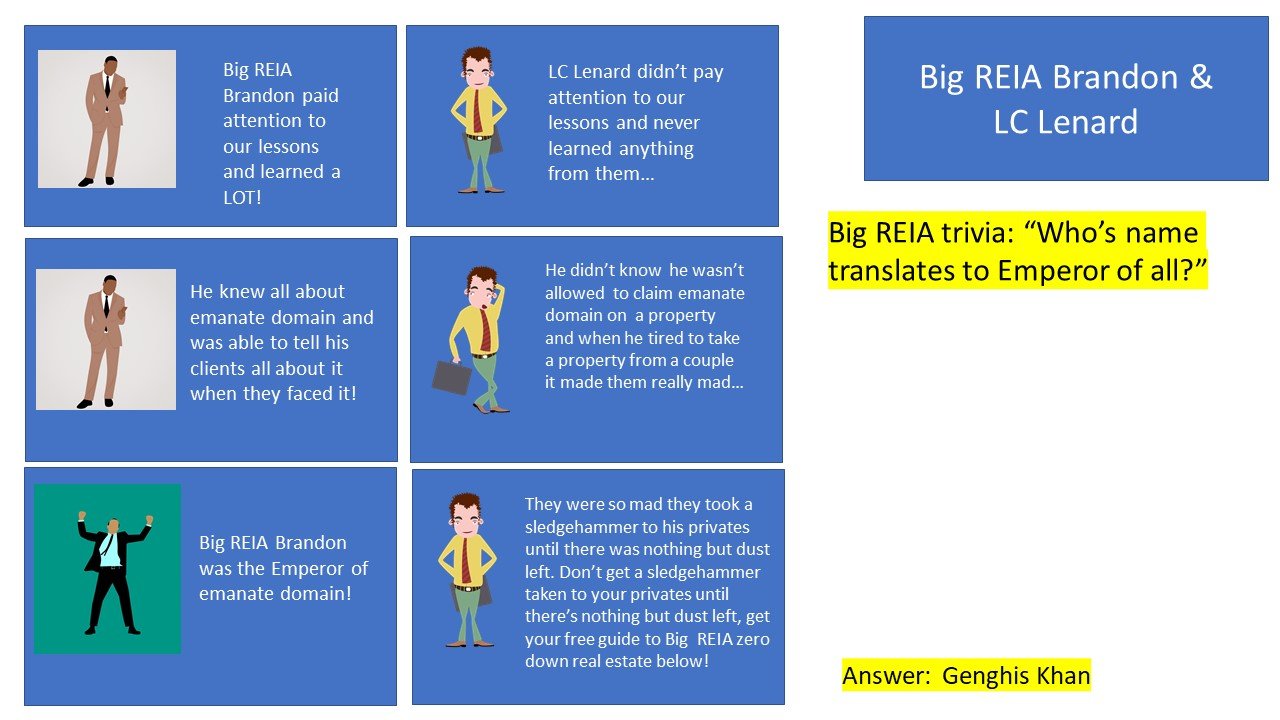 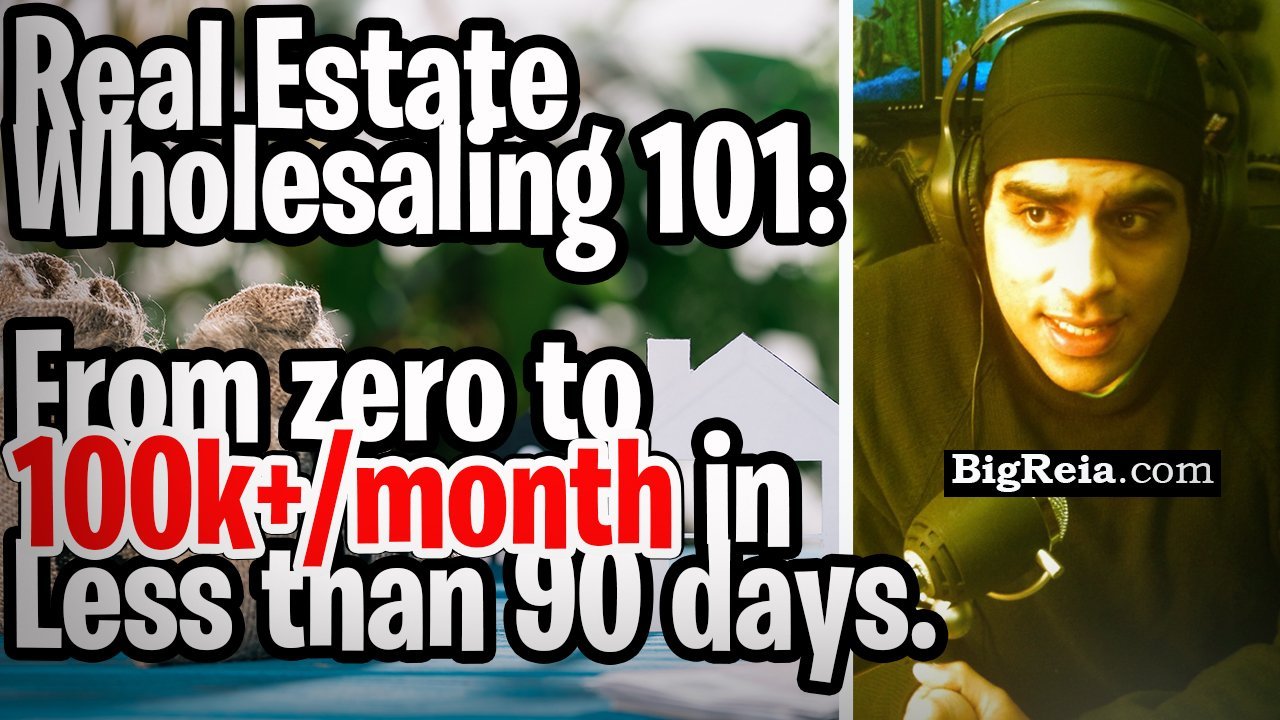 Seven steps to make six figures a month in your first 90 days as a beginning real estate wholesaler. 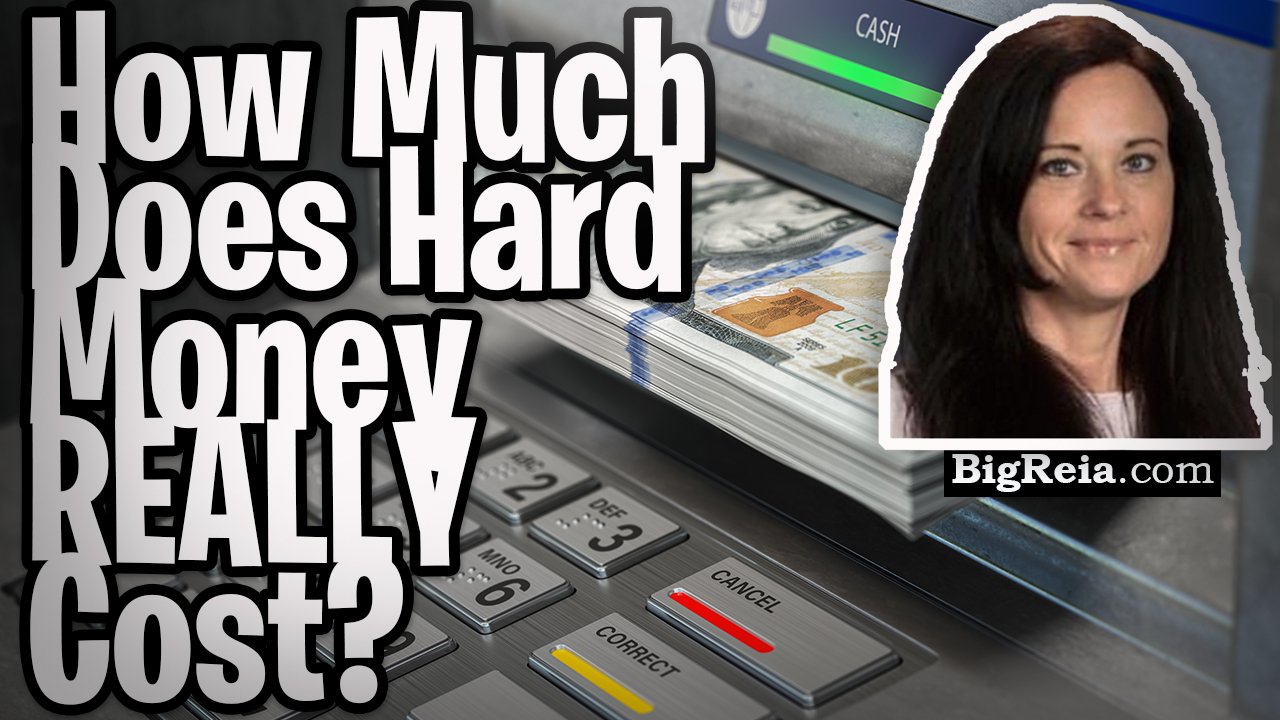 How much do hard money loans cost and how can I calculate my payments? Indy real estate examples.

How much do hard money loans cost and how can I calculate my payments? Indy real estate examples. Whether or not you get a hard money loan or not, you should know the costs of using hard money and how it compares to your other options.  In this class I'll go over a... 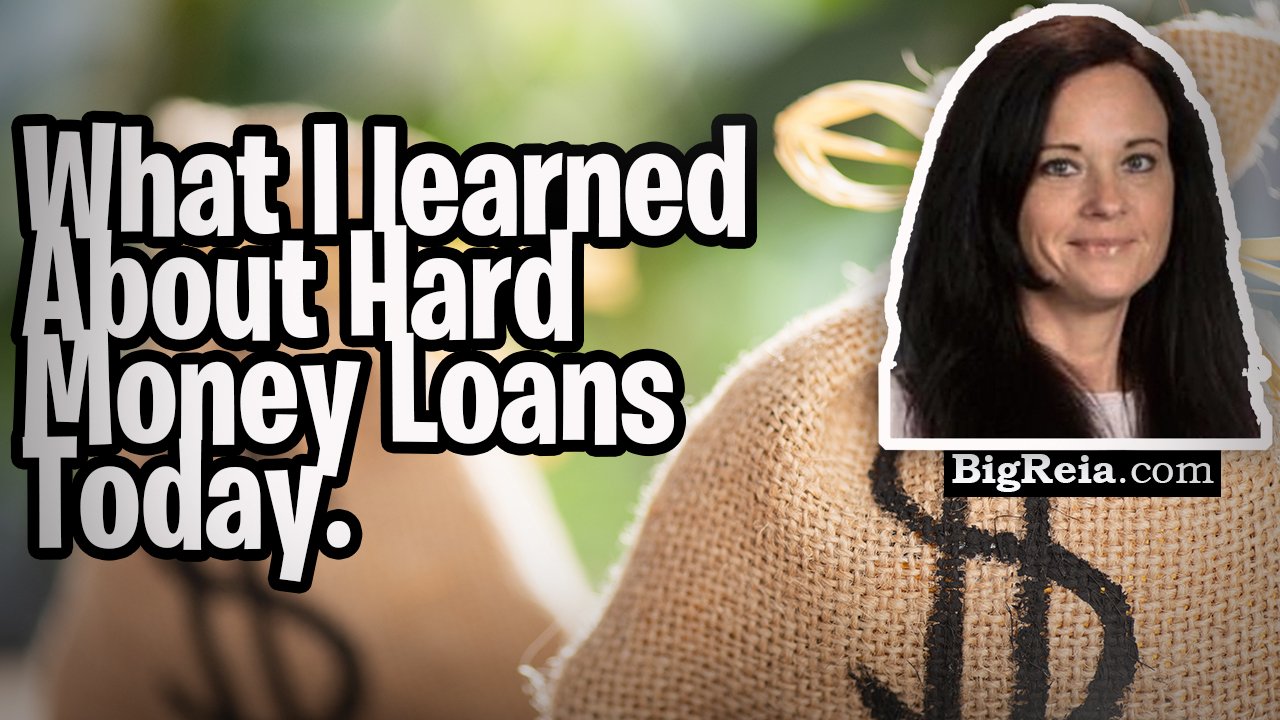 This is what I learned about hard money loans today. Personal risks of HML with Indy real estate. 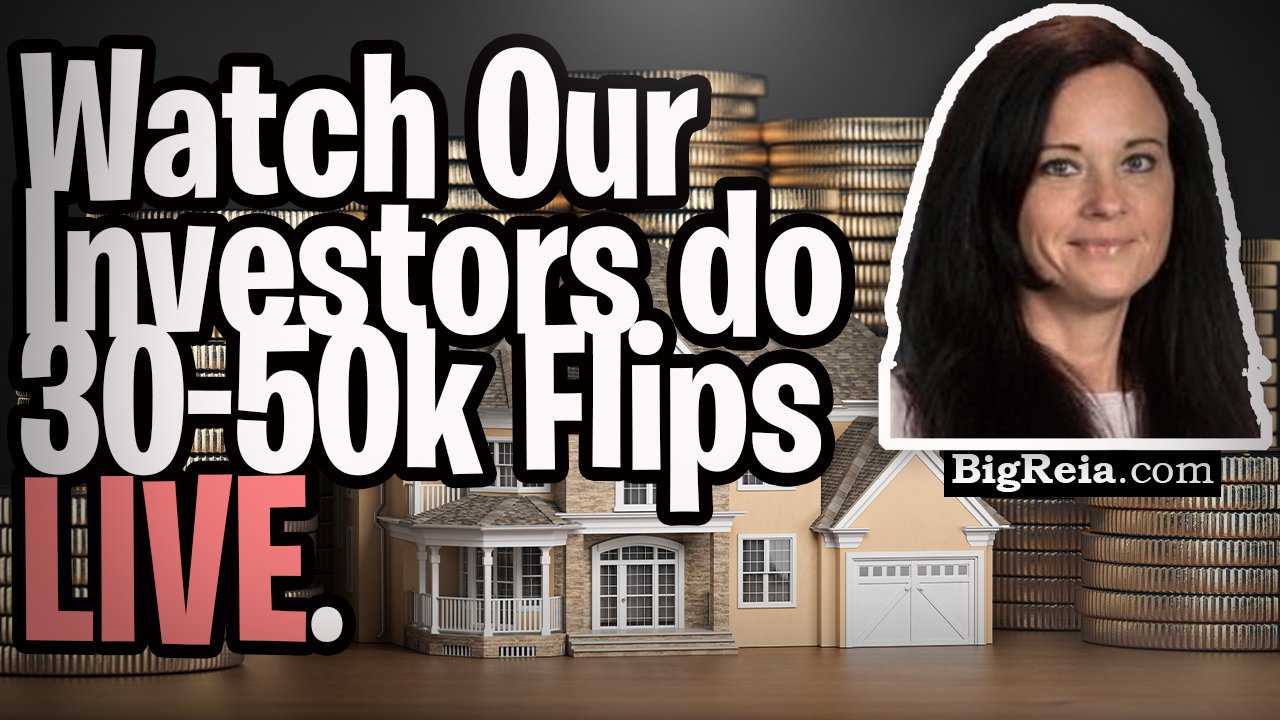 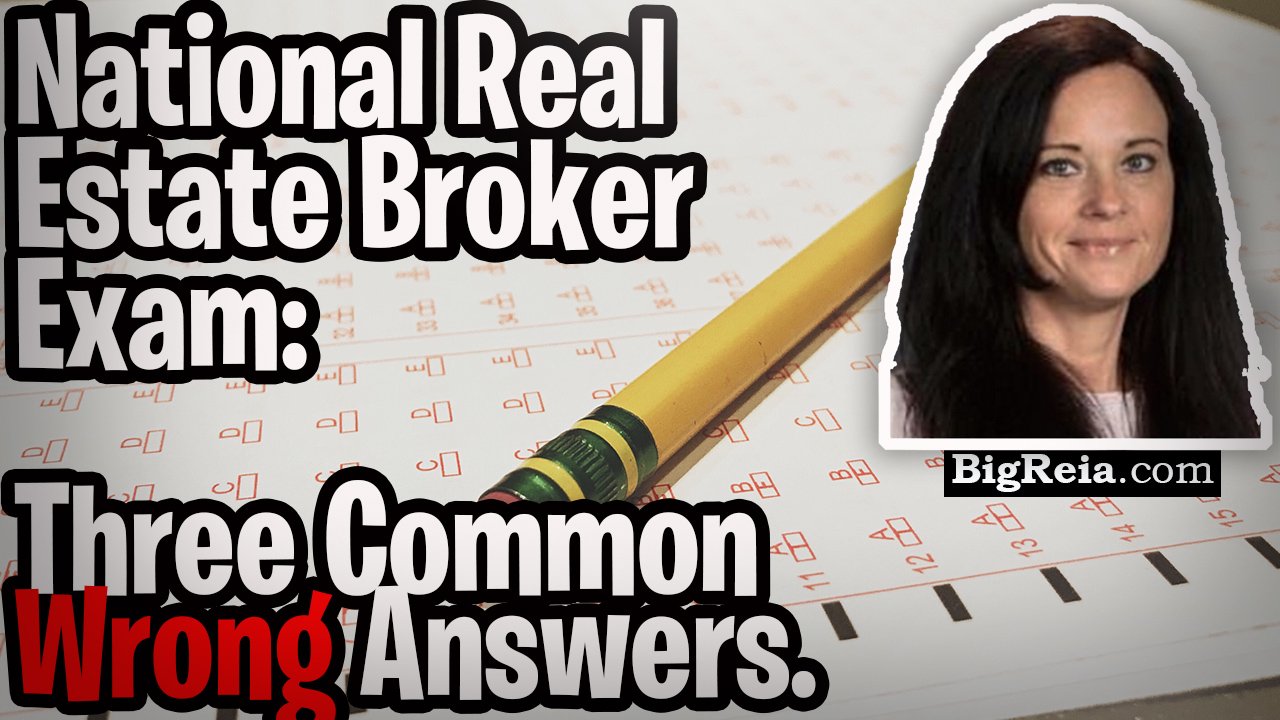 National real estate broker exam: here are the three of the most commonly missed questions and WHY.

National real estate broker exam: here are the three of the most commonly missed questions and WHY. If you are getting your real estate license, whether you are a real estate investor or not, there are some things you should know about the national broker exam.  Here... 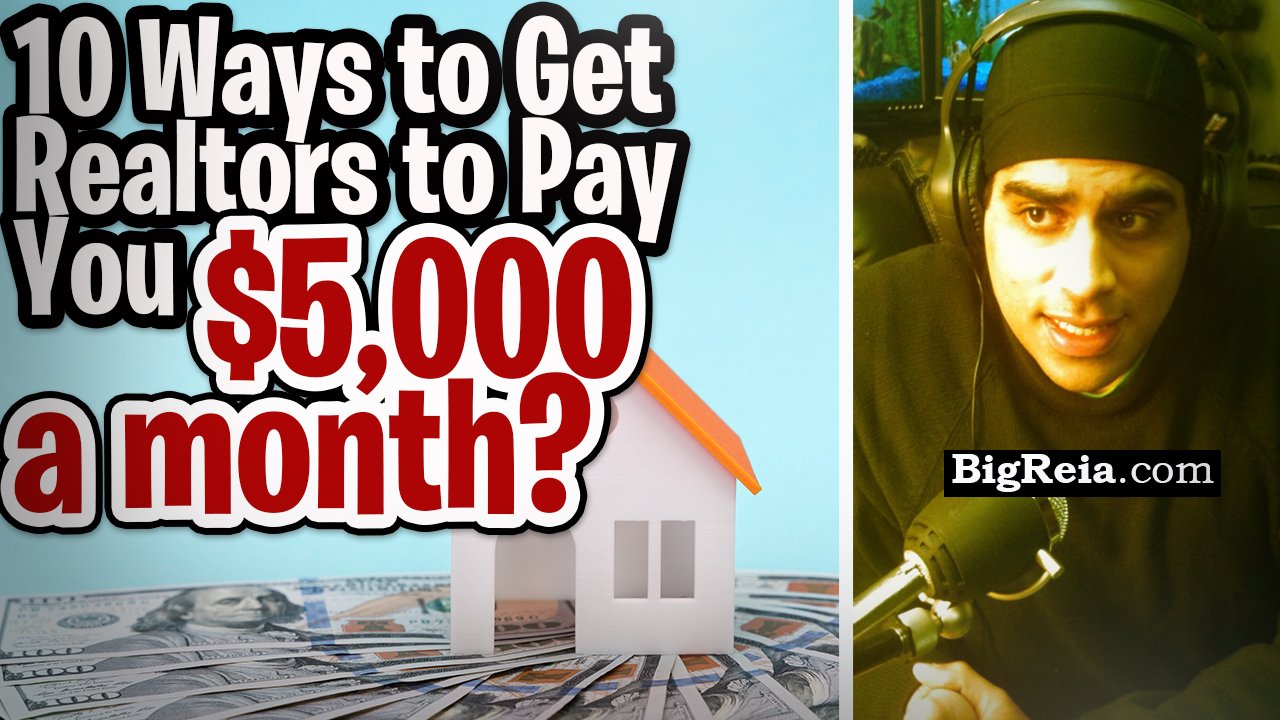 10 ways to get realtors to pay you $5,000 a month, how to create educational marketing and rent it out for monthly residual payments. 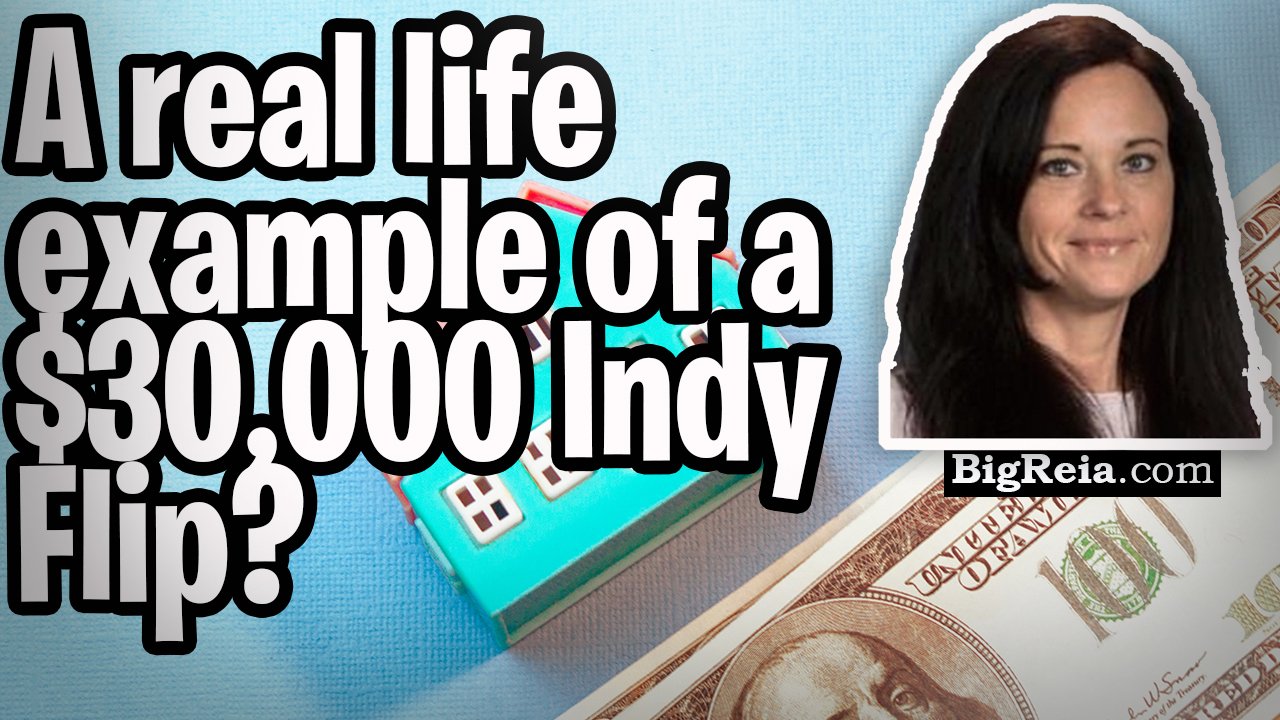 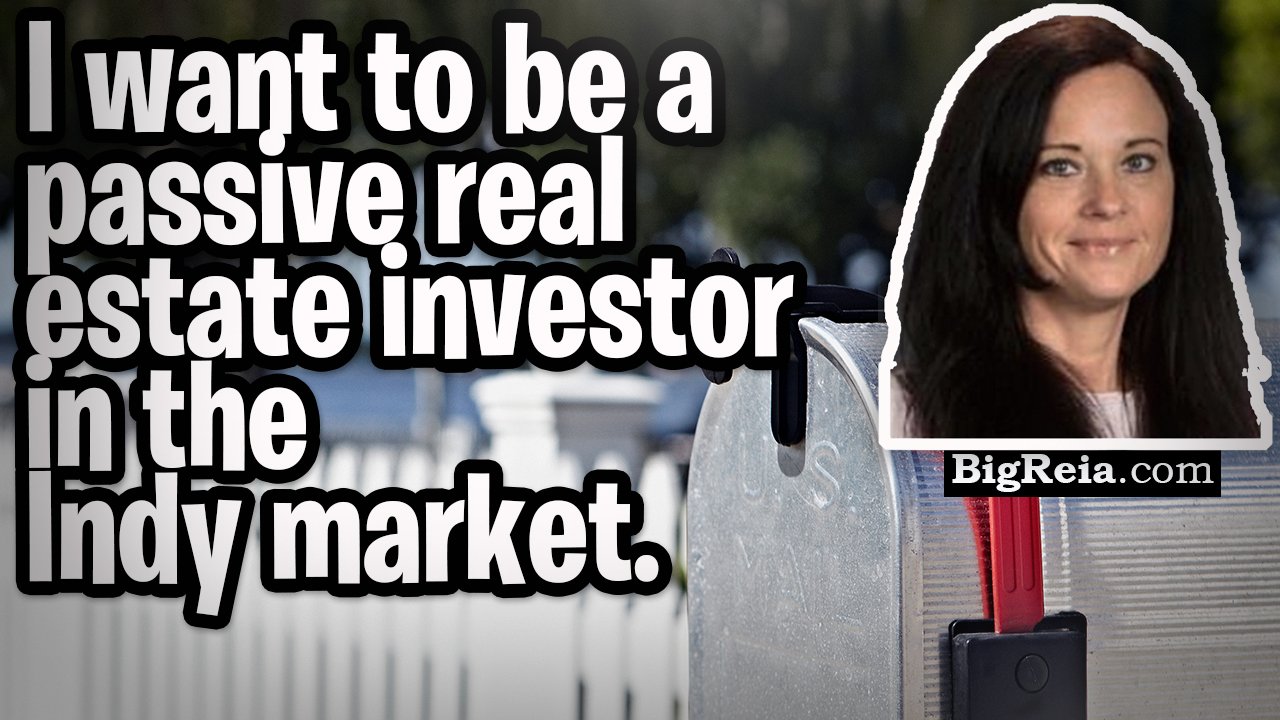 “I want to be a passive investor in the Indiana real estate market.” Here’s how I work with Indy ppl